The Statutory Consultation into the Oikos Marine & South Side Development is now closed.

Thank you for visiting the consultation page for the proposed Oikos Marine & South Side Development (OMSSD) project.  The statutory consultation for the project is now closed.

We thank all of you who have responded to the consultation and provided us with your comments.  We will now spend time analysing and reviewing these comments and amending the proposal as necessary.  With a view to submitting the application to the Planning Inspectorate later in 2021.

The consultation materials will remain available to view but are now for information purposes only.  If you have any queries about the consultation or the project, please contact the Community Relations Team via: 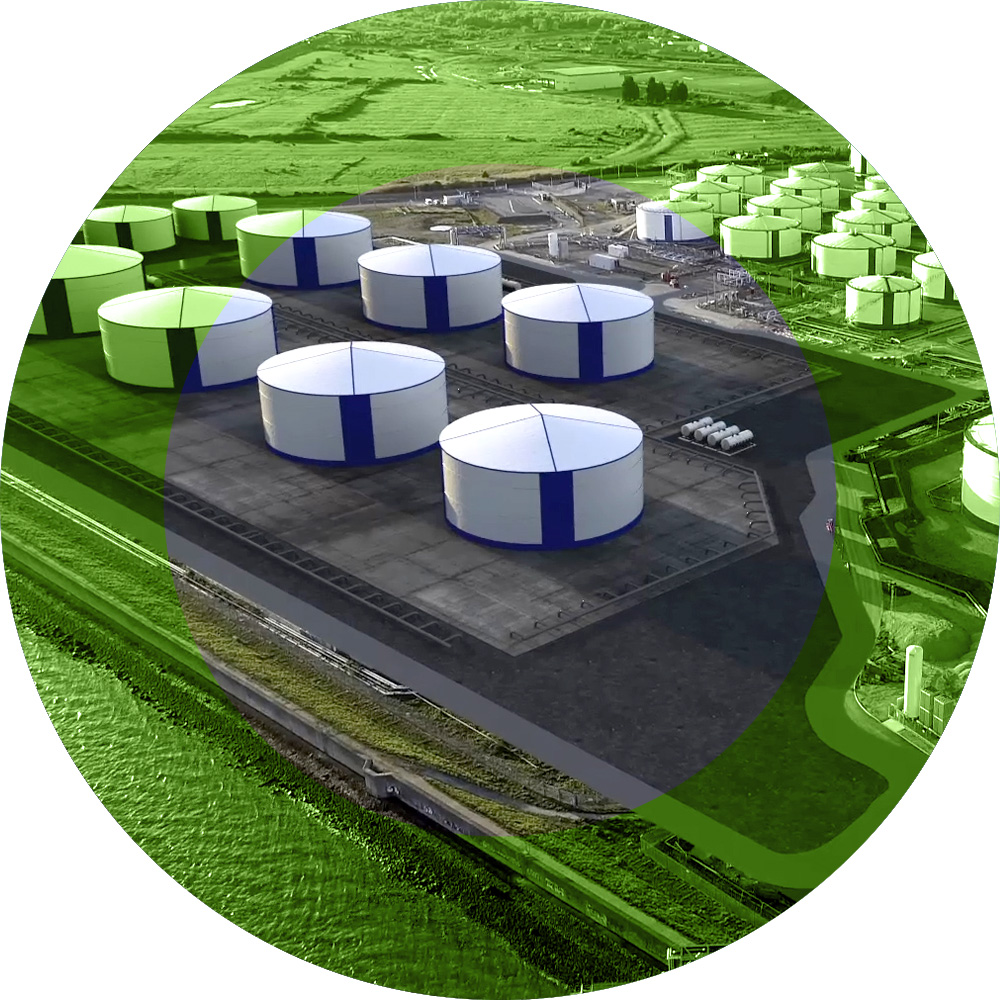 Who are Oikos and what do they do

The Oikos facility is an existing nationally significant bulk liquid, oil and fuel import, storage and distribution harbour facility, which has been operating on the site since 1936. The facility imports, stores and distributes various fuel and bulk liquid products including aviation fuel to major airports such as Heathrow, Gatwick and Stansted.

The OMSSD project consists of the installation of new import and export infrastructure, including marine loading arms and pipelines on the existing operational jetties and the construction of new storage tanks across the southern part of the facility. Other associated works such as a new workshop, additional road tanker loading facilities, additional on-site parking, an extension to the existing office and off site ecological mitigation works also form part of the OMSSD.

Why is it needed?

As a nation, we are increasingly reliant on fuel which is brought into the UK by sea-going tankers to import terminals like the Oikos facility. The Oikos facility, therefore, plays an increasingly important part in maintaining a reliable, resilient, competitive, efficient and safe UK fuel supply system.

The OMSSD project will provide additional infrastructure, helping to ensure that essential fuel supplies continue to reach the UK’s airports, petrol stations and industries that rely upon them. The fuel we supply is critical, both for providing energy to people and businesses and also to support the wider UK energy market.

The project forms part of an ongoing investment programme to upgrade and enhance operations at the Oikos facility, and to ensure that we can continue to set industry-leading safety and environmental standards.

As you can see on the Project Timeline below we are entering the Statutory Consultation Period, which will run until the 18th May 2021.

Once the consultation has finished we will review all feedback received and use this along with our final assessment work to complete our project proposals ready for submission to the Planning Inspectorate (PINS) later in 2021. Although the timeframe will then be determined by PINS, and subject to PINS accepting our application, we anticipate that the examination period into the OMSSD project would begin in late 2021, with a decision due by late 2022. We hope that construction will start on site in early 2023.

A series of documents have been produced to explain the OMSSD project and the consultation process in more detail. These documents can be downloaded using the links below or paper copies can be requested by calling 0800 206 2583 or emailing oikos@communityrelations.co.uk. Please note there may be a charge for certain documents, including the PEIR, of up to £300.

This provides a non-technical summary of the information contained within the Preliminary Environmental Information Report (PEIR). It also outlines information relating to the consultation process, ways to get involved and how to respond.

This is a technical document, which sets out the detail of the proposal and outlines the preliminary findings of the environmental assessments that have been undertaken so far. It also shows how any likely impacts that are generated by the project will be managed. Due to its size, each chapter of the document and the associated technical appendices can be downloaded separately.  The accompanying figures can be downloaded by chapter.

These are on display in the virtual exhibition room and highlight key information about the project, its timescales and how to respond during this consultation.

The Statement of Community Consultation (SoCC)

This document sets out the ways and means by which the Oikos team will consult with the community on the OMSSD project.

To arrange for paper copies of any of the information that you require, including the Consultation Booklet, Feedback questionnaire or the PEIR, or to discuss your information needs, simply call 0800 206 2583 or email oikos@communityrelations.co.uk.

Please note there may be a charge for certain documents, including the PEIR, of up to £300.

How to Get Involved

We are mindful of the ongoing Covid-19 pandemic, and the need to protect public health is our number one priority. As a result, we will be taking a digital first approach to consultation and engagement, whereby we will be using a range of online mechanisms so that local communities will have access to all appropriate information and opportunities to provide feedback, but without having to meet in person.

Due to current restrictions in place because of the Covid 19 Pandemic it is not possible to hold traditional face to face exhibitions. We have tried to recreate this experience by creating a virtual exhibition room where you can spend time learning about the project, its benefits and how we will ensure its impacts are acceptably managed. The Virtual Exhibition Room will be available throughout the Statutory Consultation Period and can be accessed via the following link:

To give you an opportunity to engage directly with the project team, we have set up a series of Online Question and Answers sessions.

Our team will present information about the OMSSD project and will then be available to answer questions from the session audience.  These sessions will be open to everyone and will be held on the following days and times: 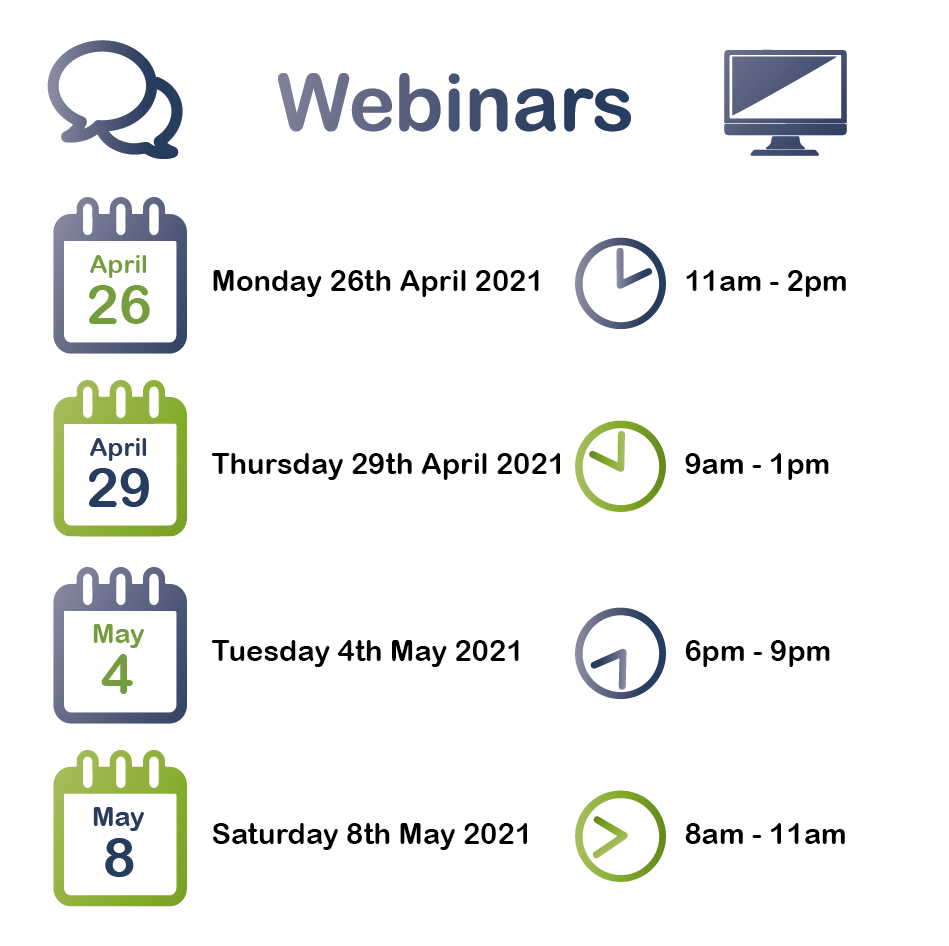 If you would like to arrange a telephone call with a member of the project team to talk through any questions you may have about the project please email the team at oikos@communityrelations.co.uk or call 0800 206 2583.

Tell Us What you Think

The Statutory Consultation has now closed and so it is no longer possible to complete a feedback questionnaire.  If you have any questions about the project, please contact the Community Relations Team via:

Find us on LinkedIn: